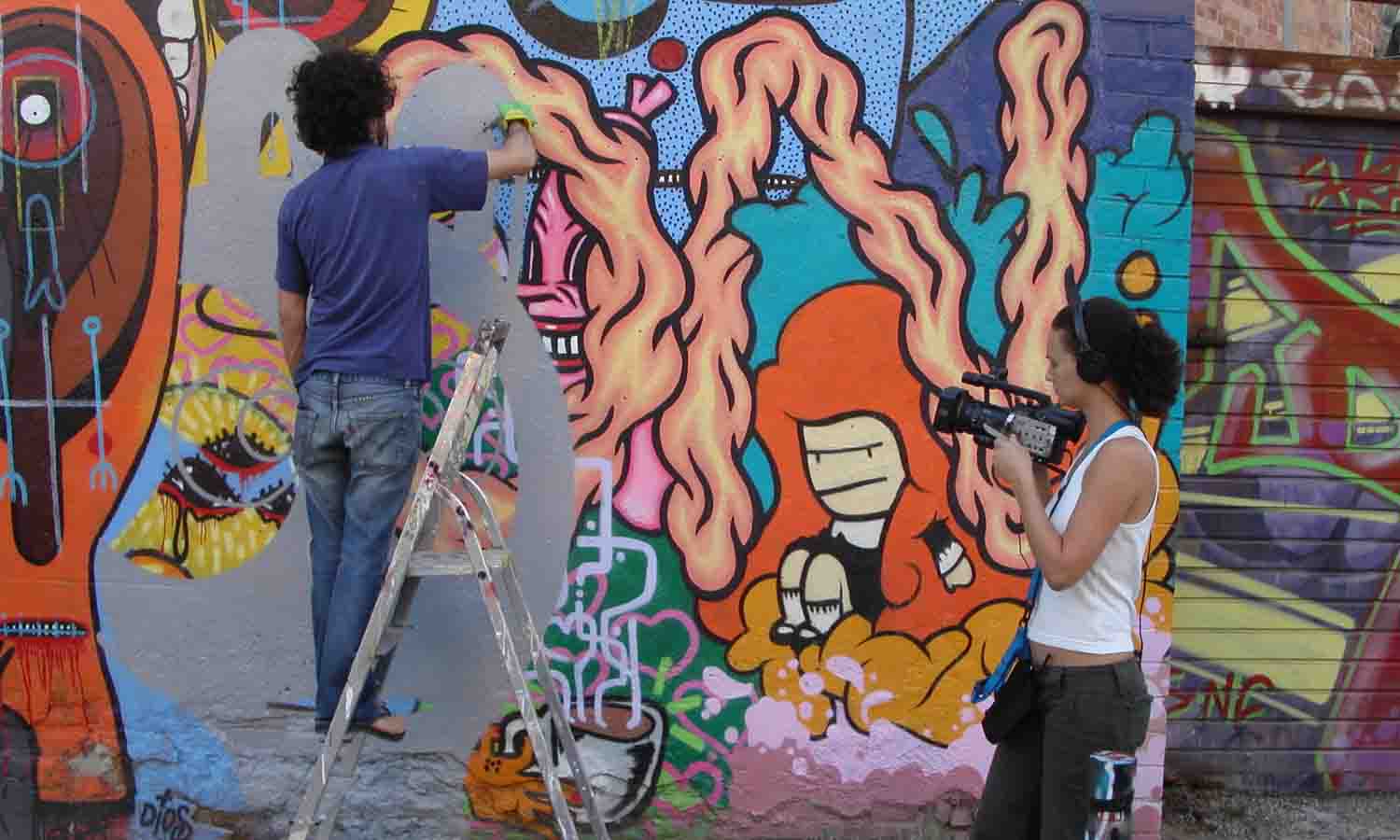 Through interviews and guerilla footage of graffiti writers in action on 5 continents, BOMB IT tells the story of graffiti from its origins in prehistoric cave paintings thru its notorious explosion in New York City during the 70’s and 80’s, then follows the flames as they paint the globe. 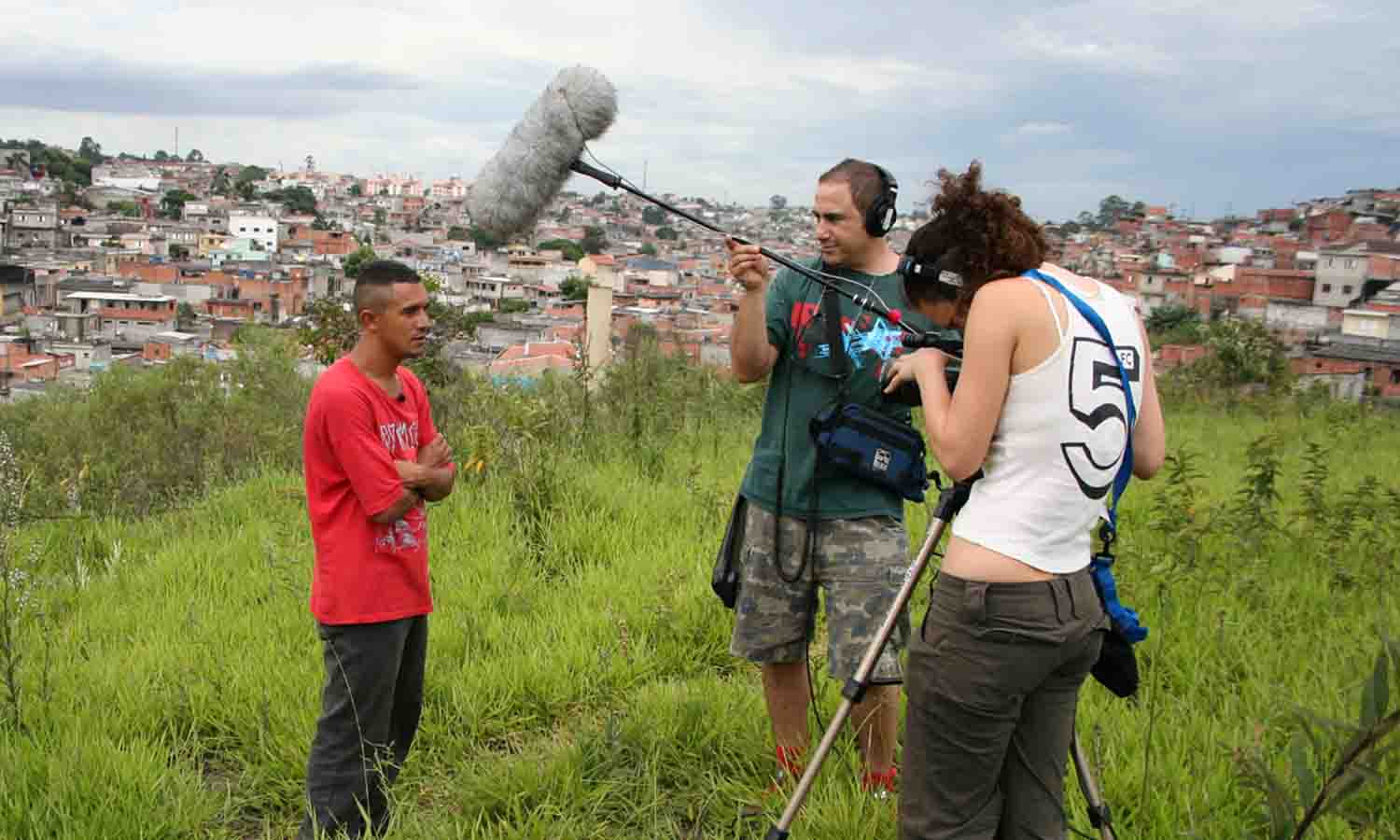